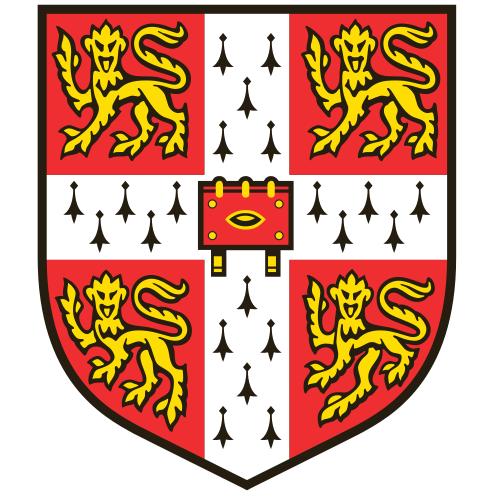 The nonlinear evolution of the parametric instability of inertial waves inherent to eccentric discs is studied by way of a new local numerical model. Mode coupling of tidal deformation with the disc eccentricity is known to produce exponentially growing eccentricities at mean-motion resonances, most prominently via the 3:1 eccentric Lindblad resonance in circumstellar binaries. However, the details of an efficient saturation mechanism for this growth are still not fully understood. Linear theory for the parametric instability of inertial waves in eccentric discs has previously been studied by Barker and Ogilvie (2014), the nonlinear evolution of which dictates the transport rates and may help saturate this unmitigated eccentricity growth. This thesis develops a generalised numerical model for an eccentric quasi-axisymmetric shearing box based on the theoretical model developed by Ogilvie and Barker (2014) which itself generalises the often-used local cartesian shearing box model. The numerical method is an overall 2nd order well-balanced finite volume method which maintains the stratified and oscillatory steady state solution to machine precision.

This implementation is employed to study the nonlinear outcome of this parametric instability in eccentric discs with vertical structure. Stratification is found to constrain the perturbation energy near the midplane, and localises the effective region of the secondary instability. A saturated marginally sonic turbulent state is then maintained by the breaking of inertial waves cascading energy into smaller scales. The resulting turbulence is quite inefficient at transporting angular momentum through the disc, as might be expected from a restricted axisymmetric instability. Still, the saturation of this parametric instability of inertial waves is shown to damp the eccentricity on the timescale of 50 to 100 orbital periods, and so is a promising mechanism for balancing the exponential growth of eccentricity from the eccentric Lindblad resonances.